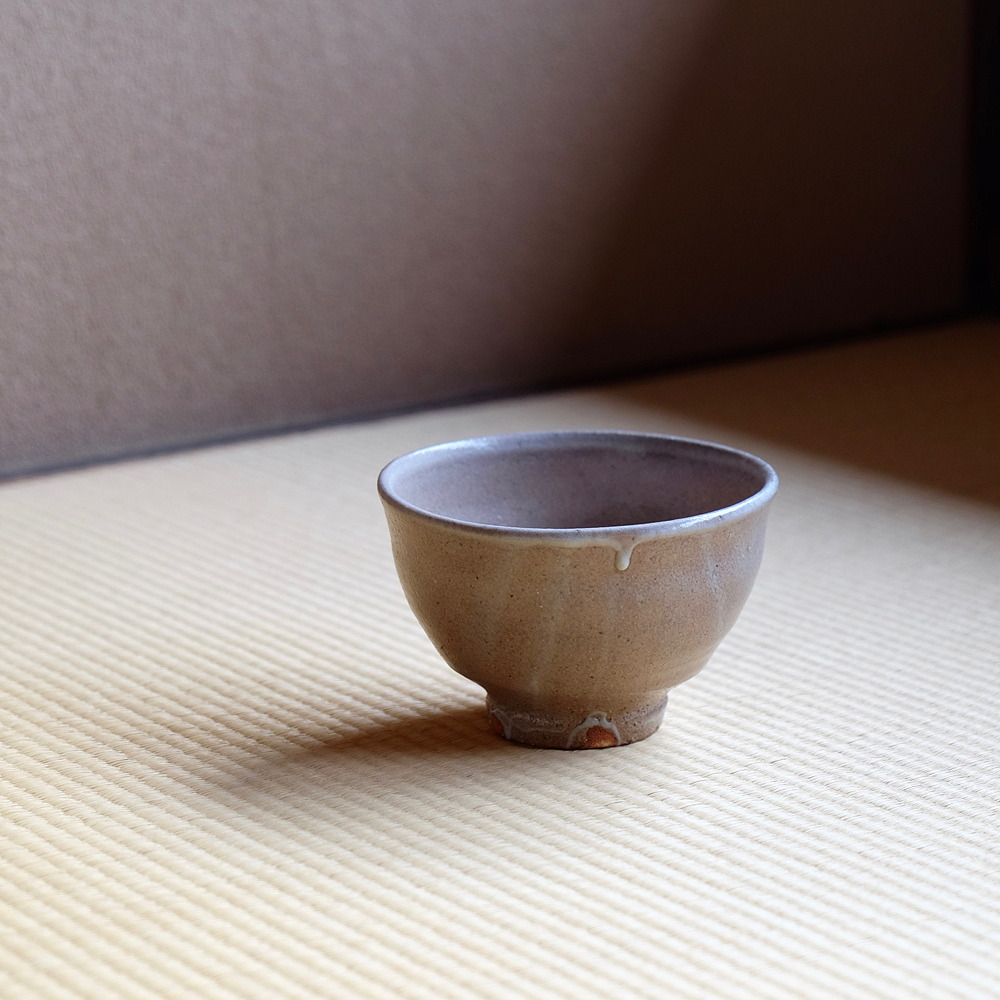 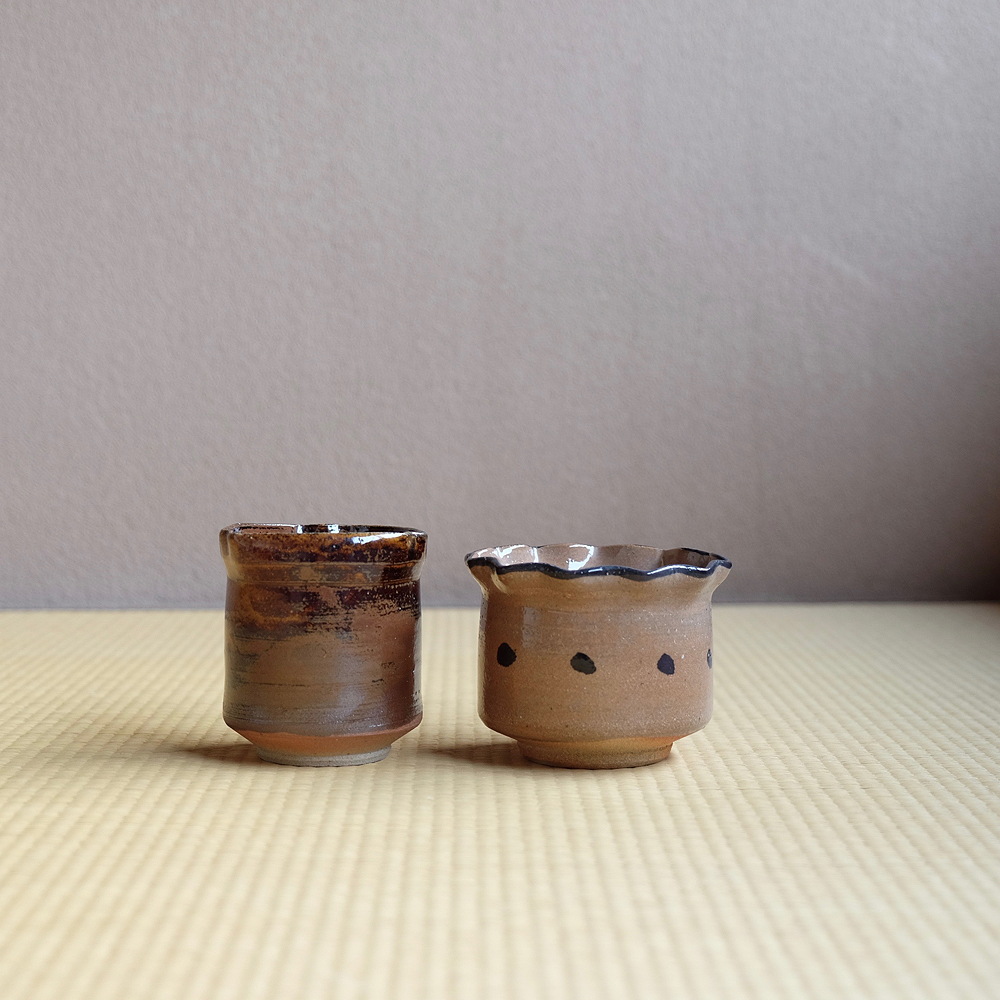 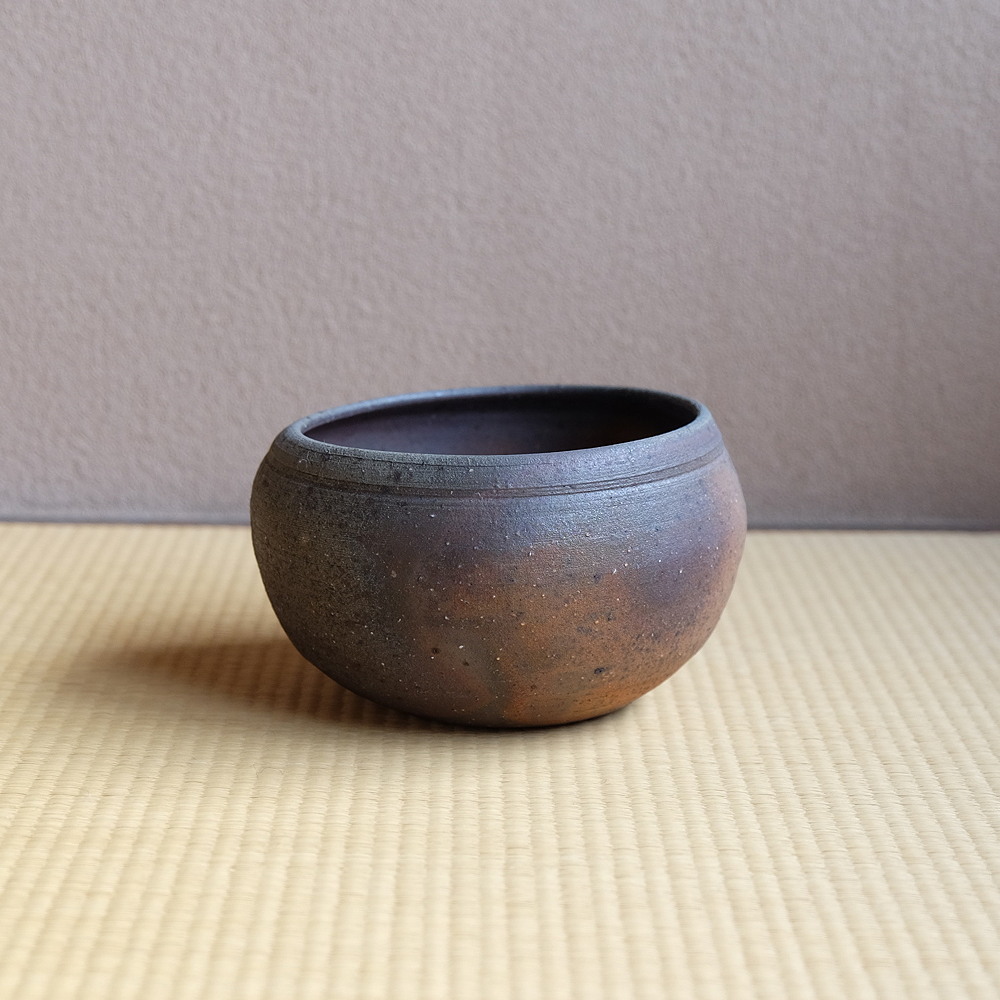 Tableware lies at the center of Taki’s daily work. As such, he throws a lot on the wheel and fires a lot in his nobori-gama. Taki’s ceramics show us that there is something that can only be achieved by doing it a lot: a natural freedom to create beautiful ceramics beyond the realm of artificiality. It looks like they grow right out of his hands. Being a member of one of the oldest potter families in Karatsu, Taki is also dedicated to tea ceramics. He practices the art of tea himself, so his tea ceramics show a very personal character and are perfect for use. In addition to bringing many tea bowls in different sizes and styles, Taki has also made a lot of less familiar tea utensils for our show — tea caddies (chaire), ash containers (haiki), water vessels (mizusashi), lid rests (futaoki), waste water receptacles (kensui), incense burners (hiire) — as well as tableware and small flower vases for use at home and in the tearoom. 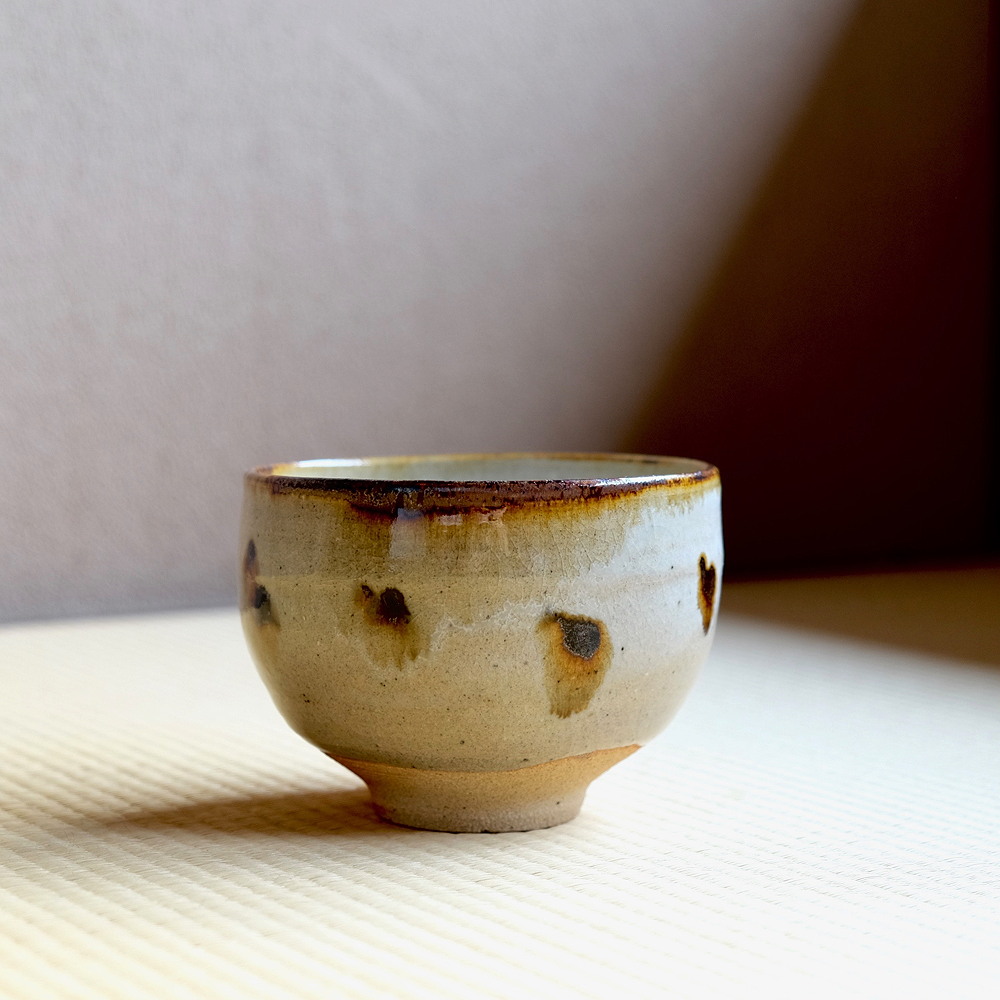 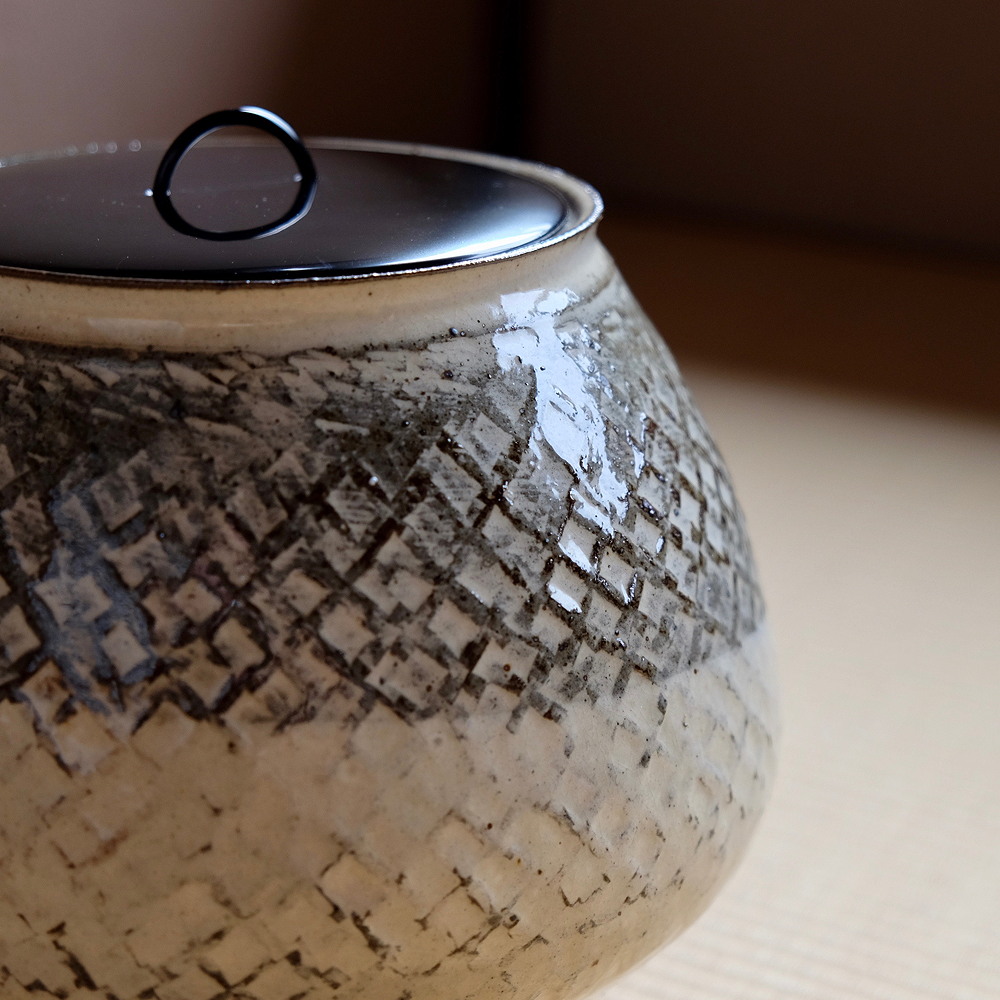 Taki’s tea utensils are cheerful and bright. The art of tea brings people together, and the character of Taki’s ceramics invites us to enjoy this communication from heart to heart. You know a good tool when its mere presence compels you to use it: “Well then, let’s enjoy a cup of tea!” This is the kind of sound that Taki’s tea ceramics emit. 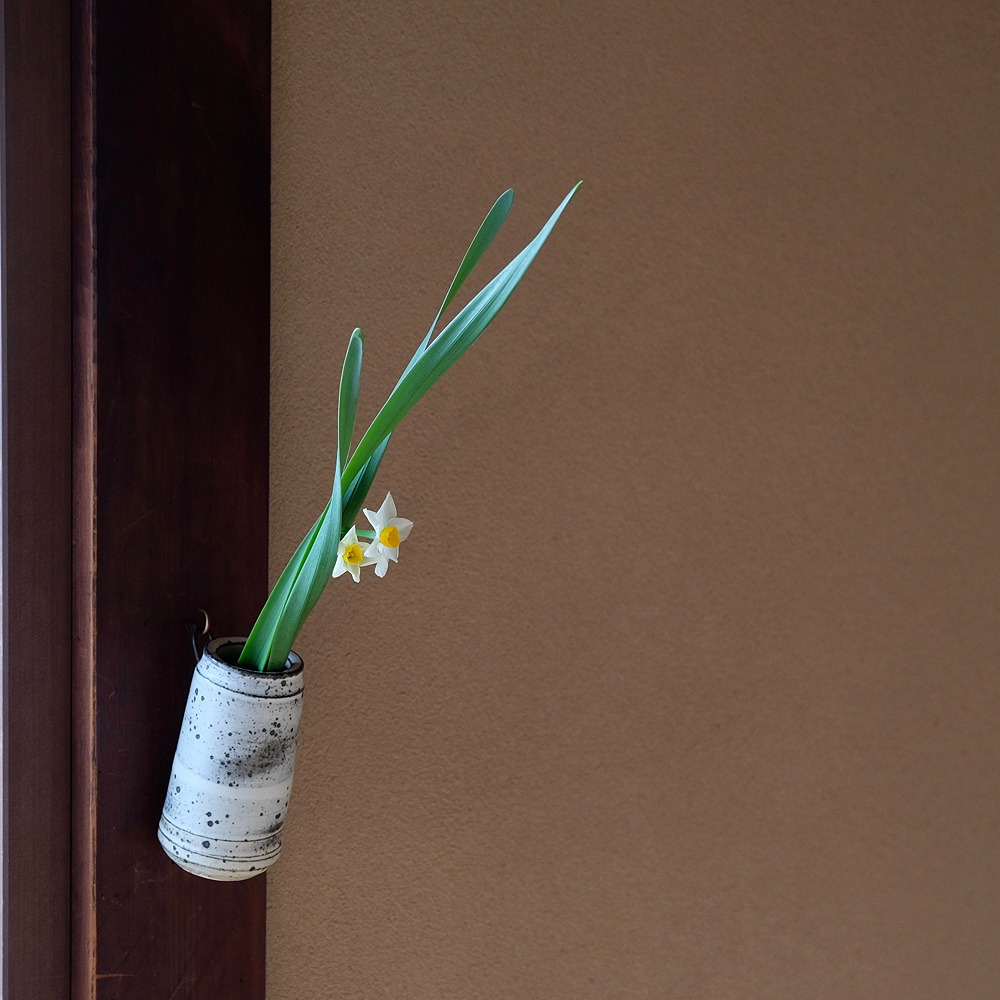 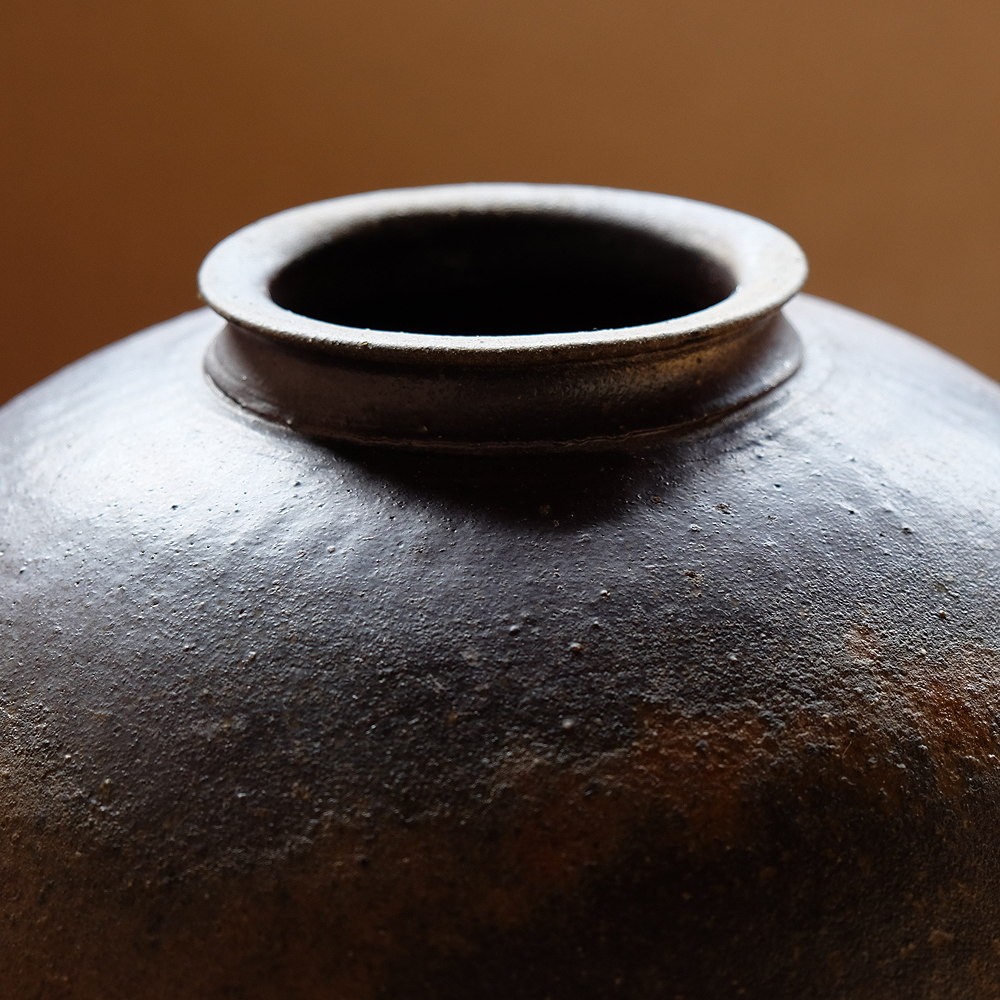 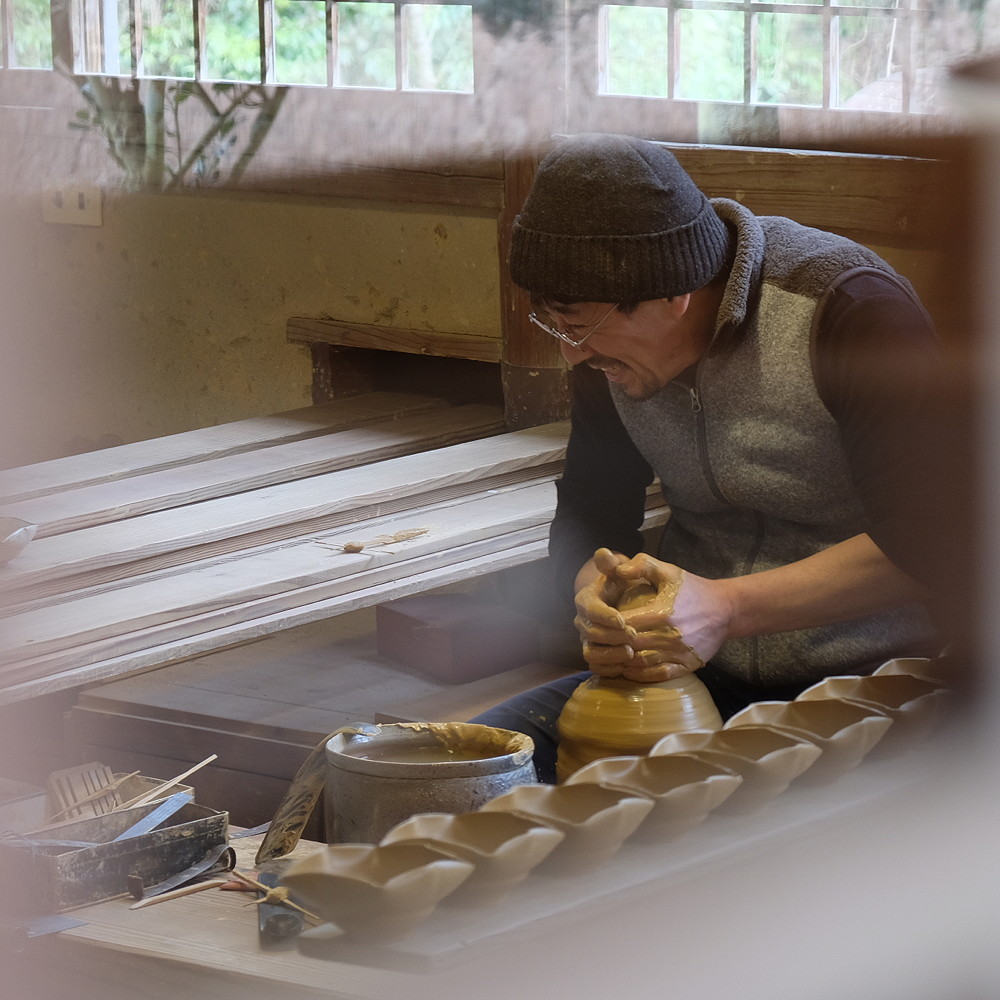 中里 太亀｜TAKI NAKAZATO
Born in Karatsu in 1965. After finishing school he learned pottery under his father, Takashi Nakazato. Taki opened his first solo exhibition in 1995. At “Ryutagama,” the kiln he shares with his father, he produces functional ceramics. 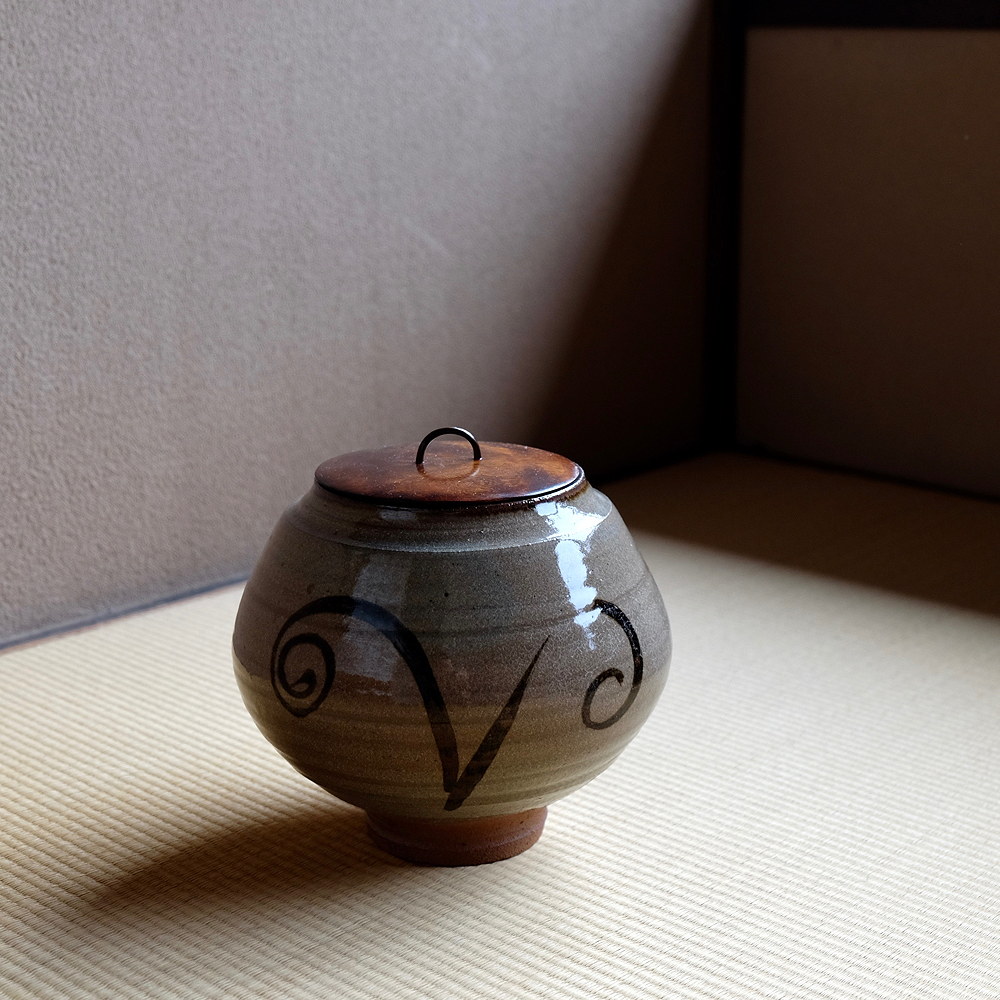