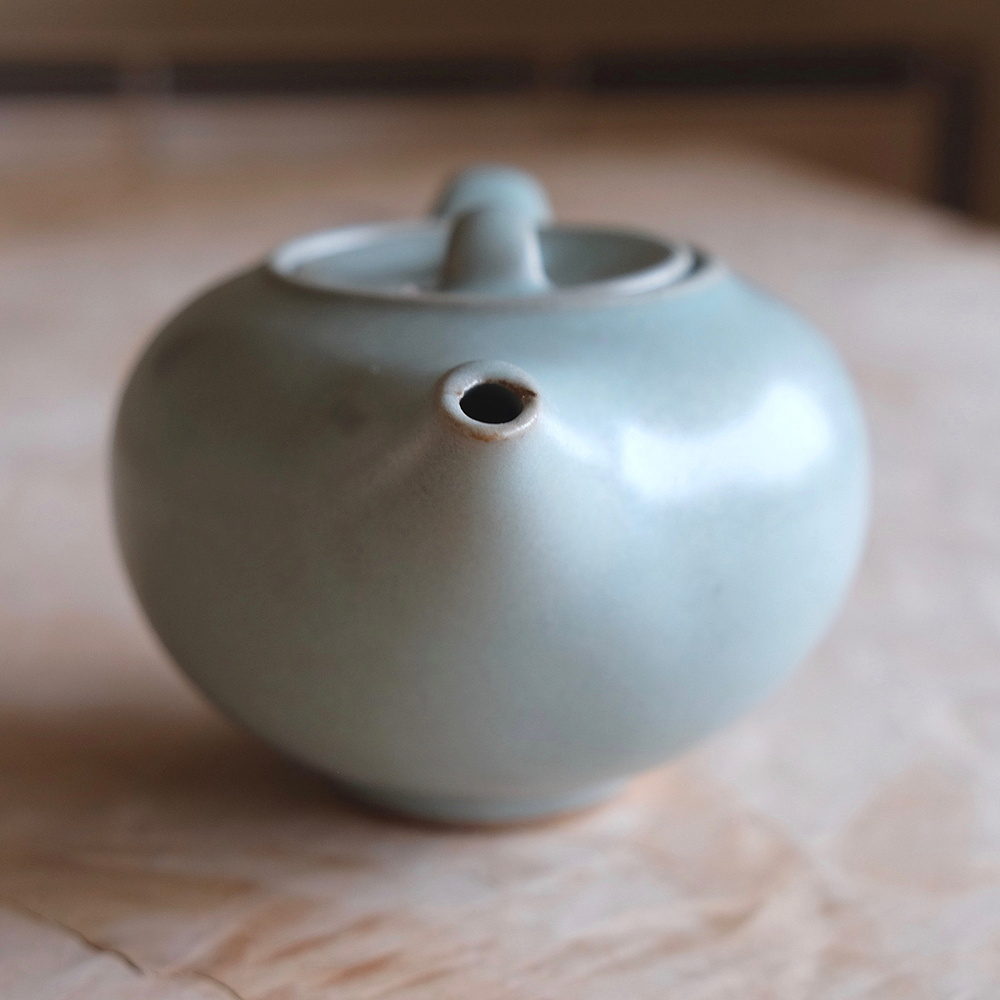 “Ceramics is the art of shaping the outline of a vessel through an expansion of its volume from the inside. This special feeling cannot be expressed in words. It doesn’t matter whether you are creating tableware for daily life or ceramic art works, this essence, this special expansion from the inside, is always the same.” (Young-Jae Lee) 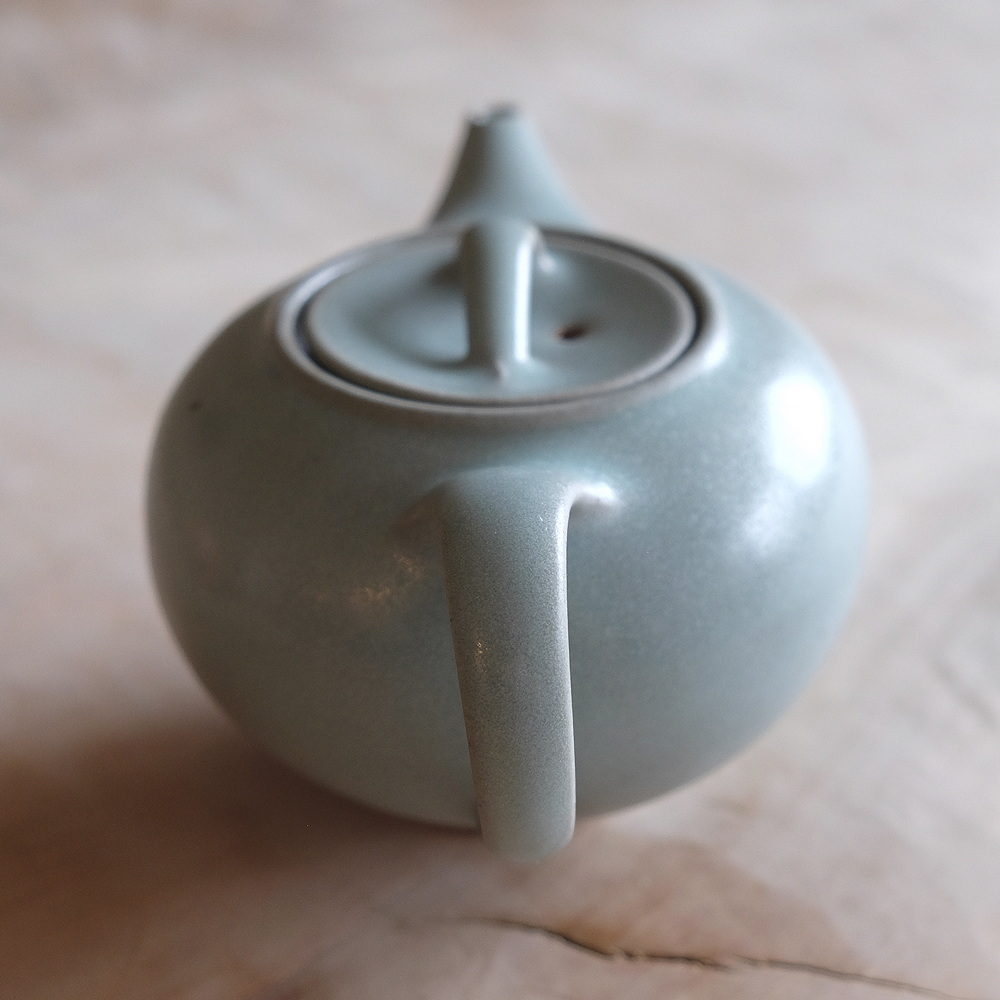 Like the flame of a fire, Young-Jae Lee burns passionately when she works with the other craftsmen and craftswomen in her workshop. As director, Lee is responsible for designing the shapes of the ceramics. It is her intention, that no piece should leave the workshop, no artisan leave their studies, without having incorporated this feeling of volume. This feeling should be felt in the artisan‘s own body, transferable to the material when throwing the shape on the wheel — the sensation of expanding from the inside. 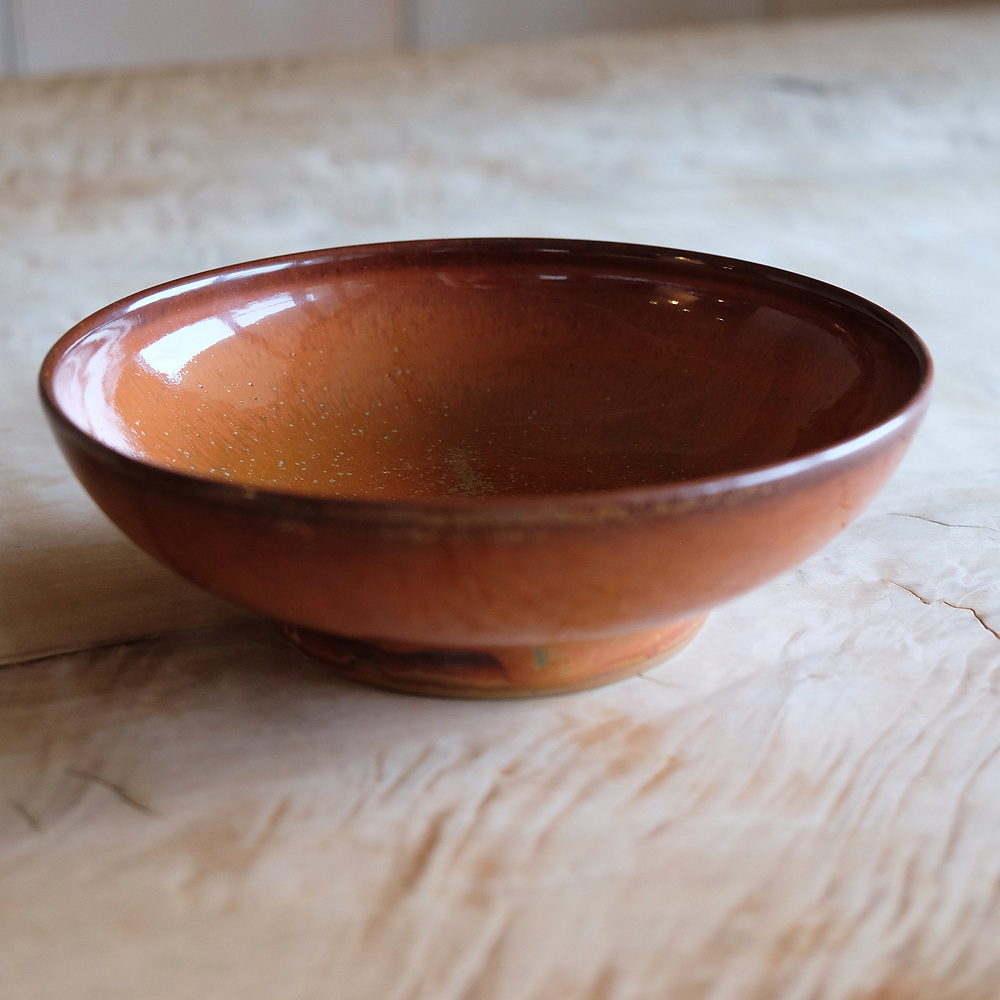 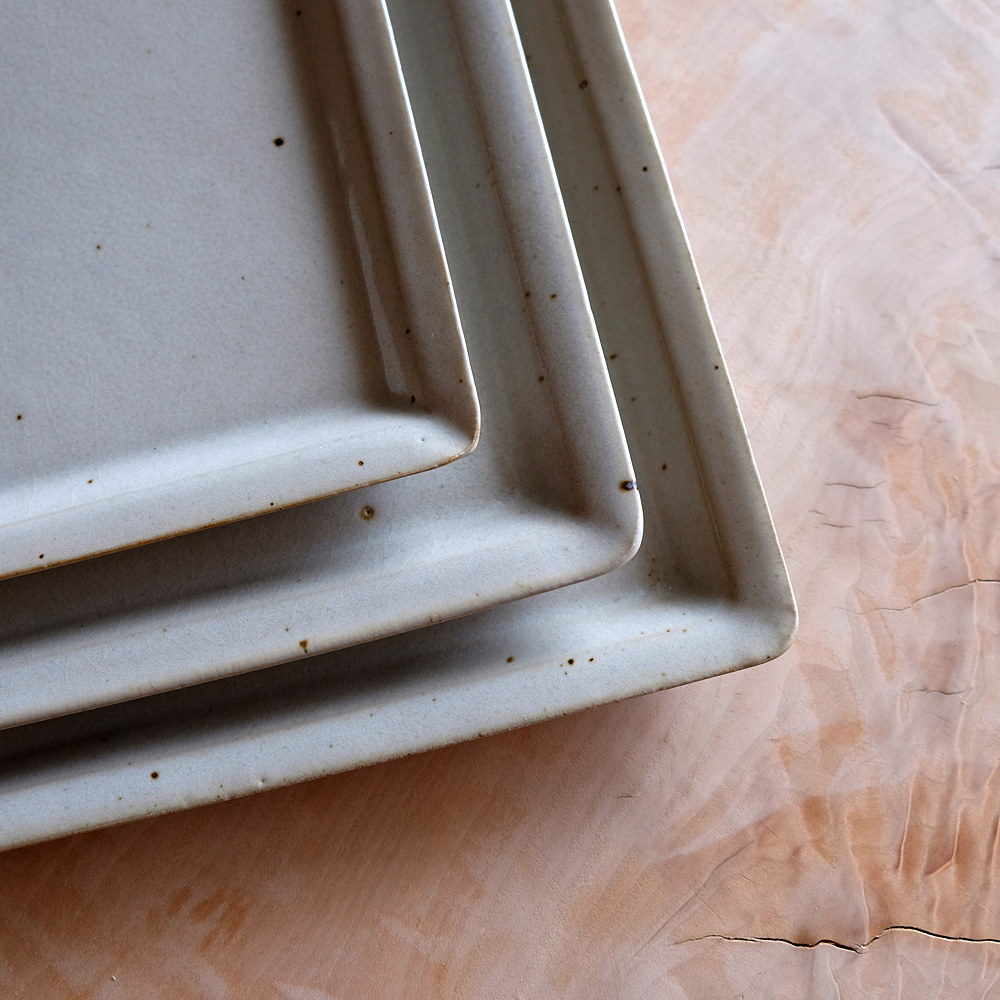 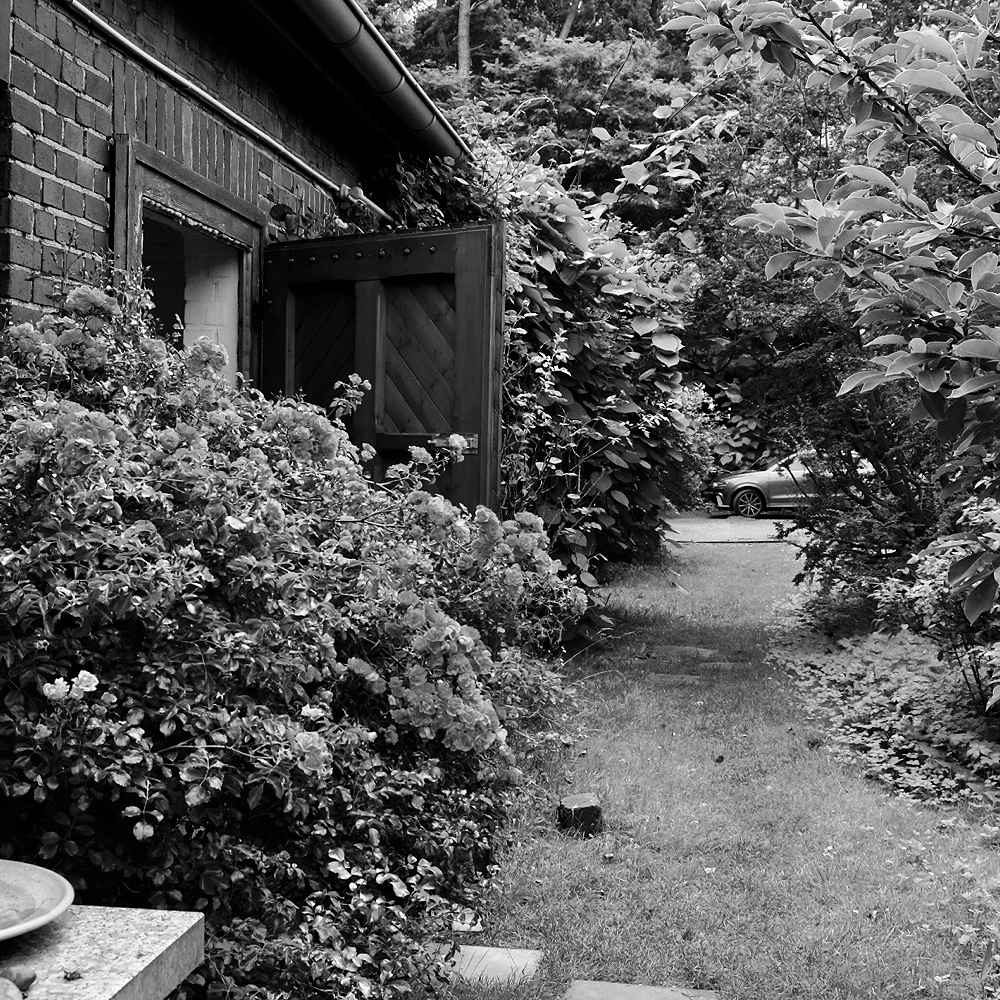 Keramische Werkstatt Margaretenhöhe is located in the middle of one of the largest historical coal mining areas in the Ruhr district. The first thing Young-Jae Lee did when she started working there, was to plant young trees and abundant flowering rosebushes – 30 years later, her efforts have changed the place completely. The workshop has become a sanctuary of living beauty and creativity, full of life in the midst of the rusty industrial atmosphere of the Ruhr district. 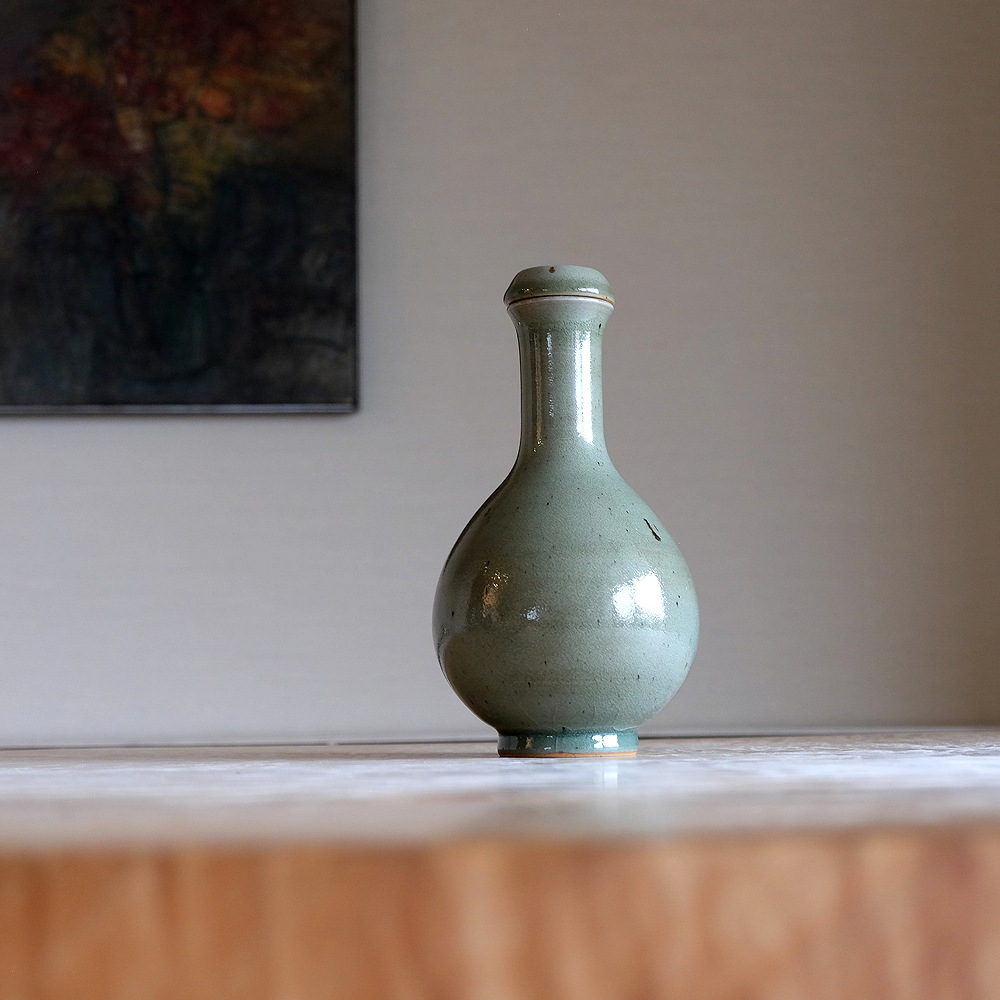 This show will present almost the whole range of tableware produced by Keramische Werkstatt Margaretenhöhe: Cups, jars, bowls, bottles, salt and pepper shakers, round dishes and also the rare rectangular dishes, which have not been produced for several years. 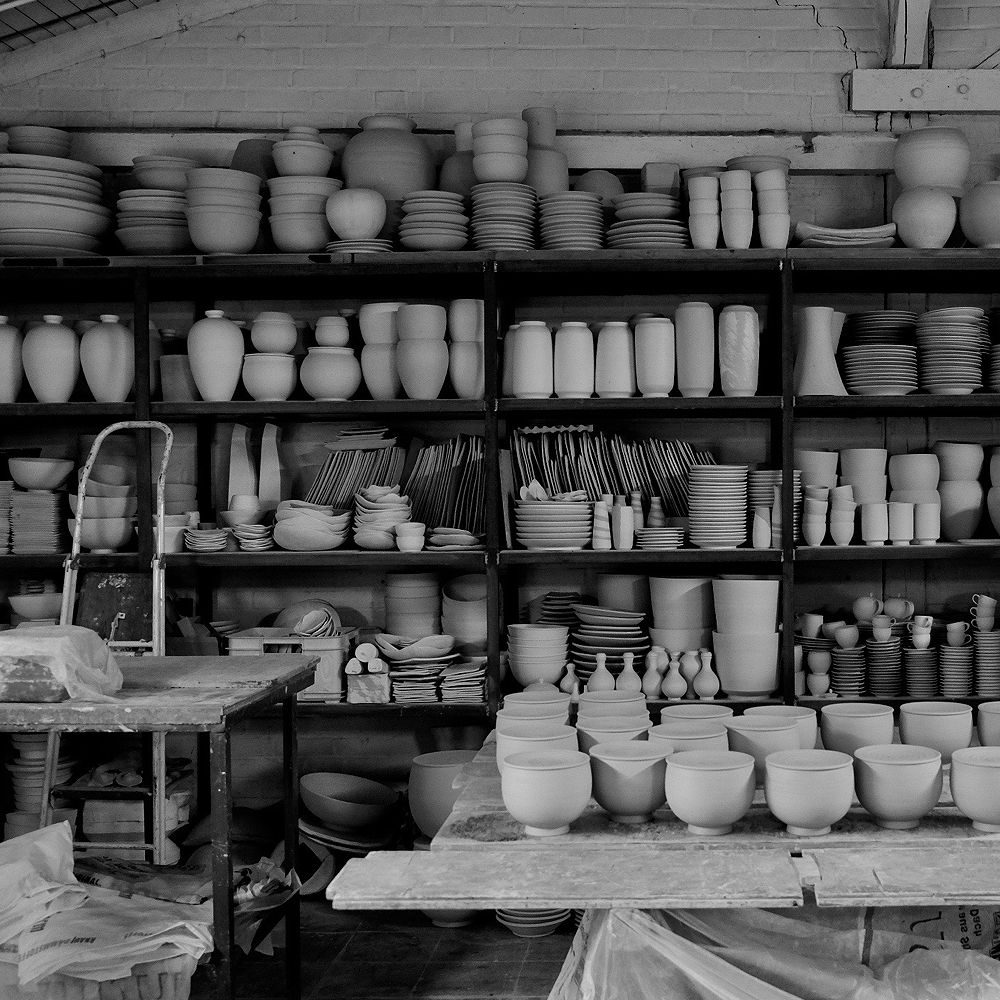 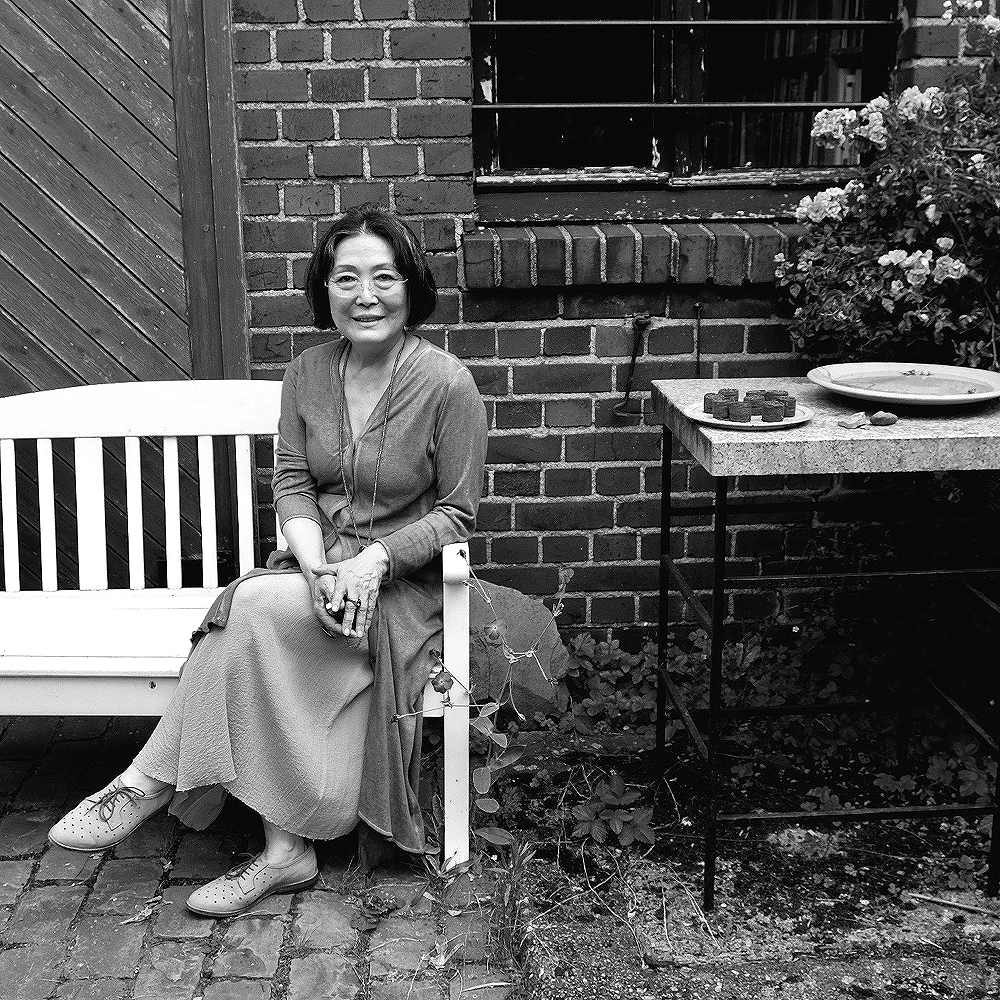 KERAMISCHE WERKSTATT MARGARETENHÖHE
The workshop “Keramische Werkstatt Margaretenhöhe” was founded 1924 in Essen. It is one of the oldest traditional ceramic workshops in Germany. The first director was Johannes Lehmann, who did his apprenticeship at the ceramic atelier of the Bauhaus. Since then, the workshop has been producing ceramics according to the ideals and aesthetics of the Bauhaus tradition. Young-Jae Lee was appointed as a director of the workshop in 1986.Together with the artisans of the workshop, she developed a series of simple and functional tableware in 6 colors, which was well received in many countries, both in the East and the West. Beyond her engagement as a designer and producer for the workshop, Young-Jae Lee has pursued her own carrier as a artist, producing her own original ceramic works, which have been exhibited in renowned art museums in Europe and Asia. 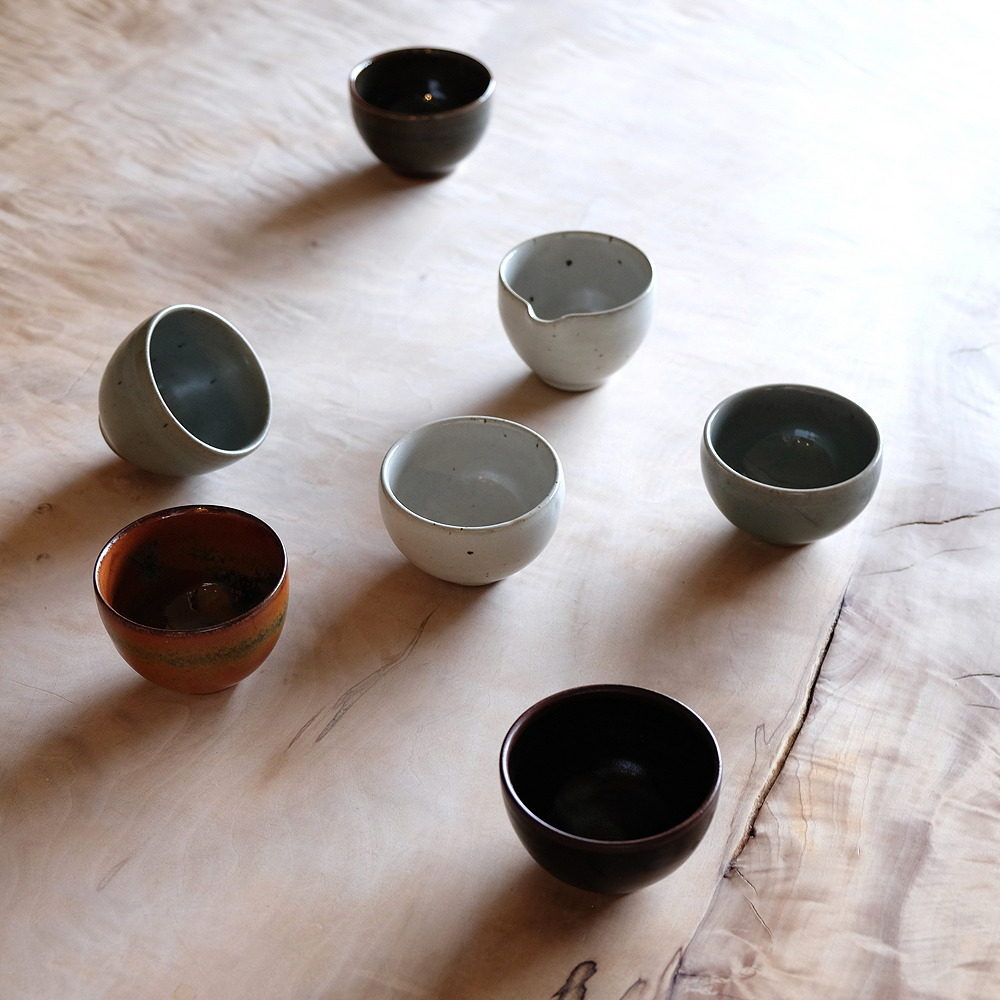