Since his youth Morioka-san worked primarily on wood-fired unglazed pottery (yakishime). At the same time he had been always fascinated with the very special white color of old Chinese and Korean porcelains. After turning seventy, Morioka-san took a new challenge: warm white porcelain. After three years of trial and error firing porcelain in his wood-fired noborigama, he was happy with the results. We are delighted to present Morioka’s first pure white porcelain exhibition. 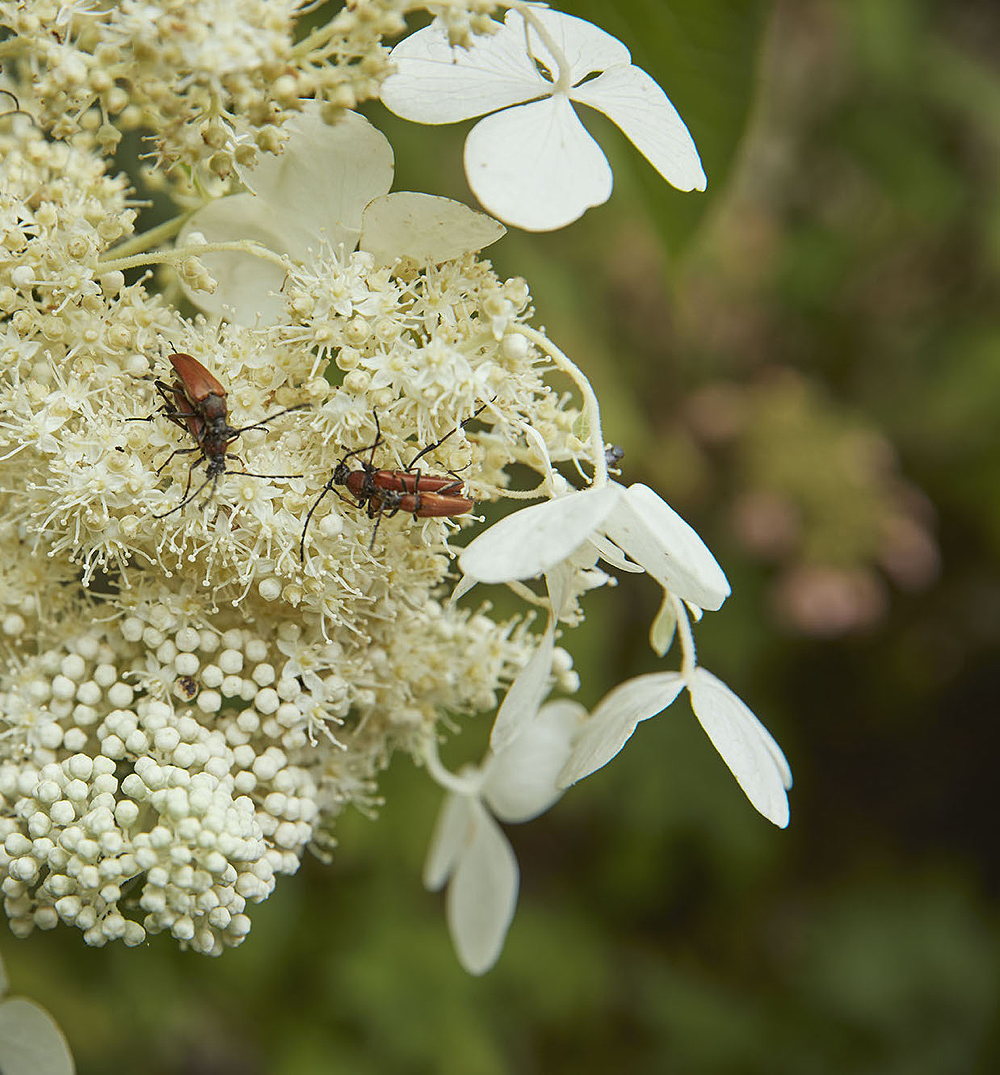 The white flowers of the dogwood trees on the hills around Morioka’s workshop are laughing in the bright sunlight. On the other side of the valley you can see the snow-covered peaks of Japan’s Northern Alps. “It’s still the special white color of spring,” Morioka-san tells me. He says that the white colors he seeks in his porcelain are the unaccountable rich nuances of white that appear in daily life. 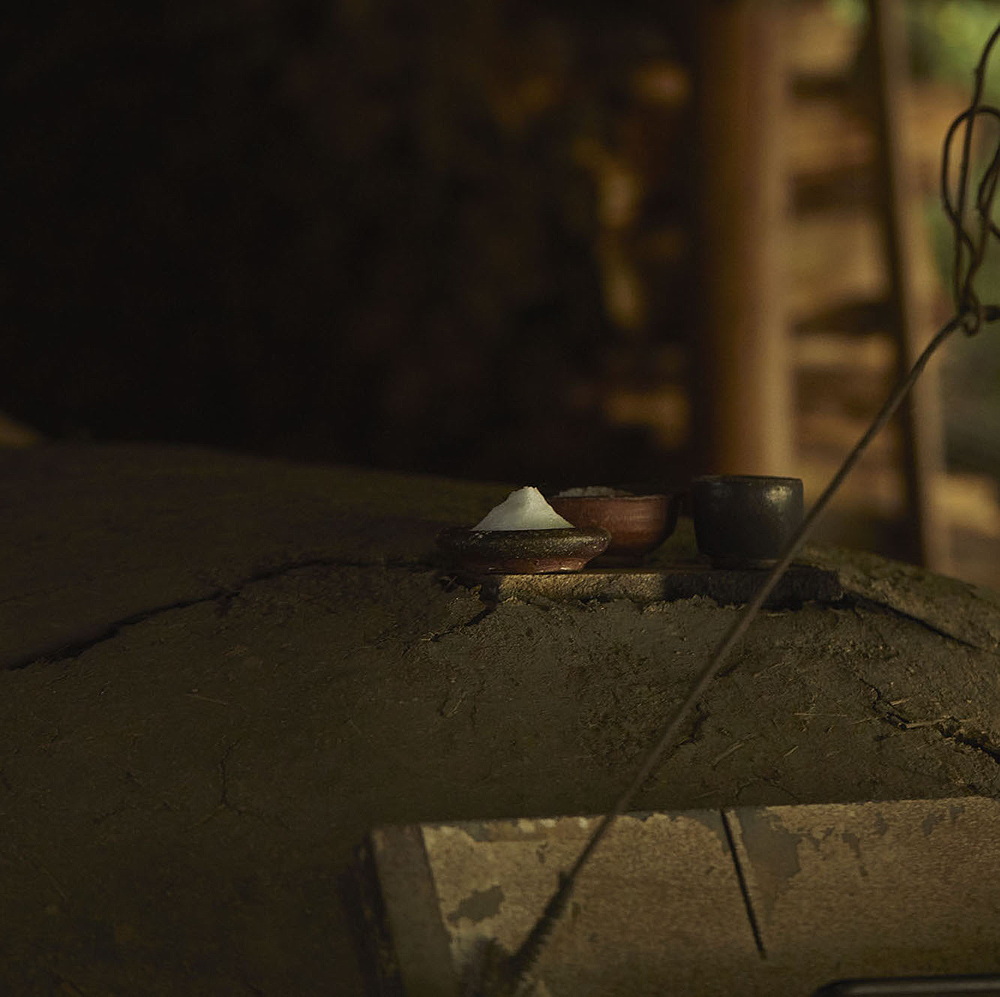 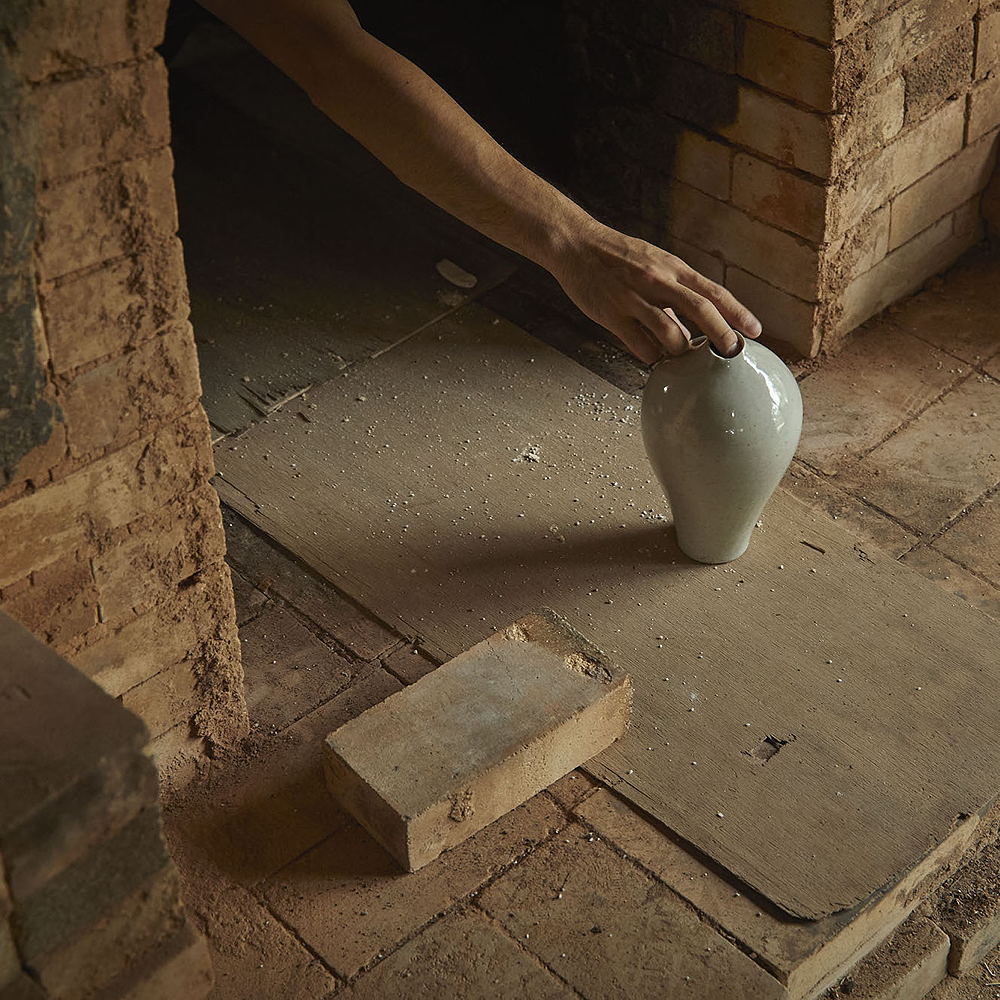 There is impeccable white without any black spots. And there is a white showing many variations and modulations, a landscape created by the flames in the kiln. The exhibition presents eighty different sizes of hand-thrown, wood-fired porcelain vases, all in a similar shape. They are perfect for flowers, or can standalone as small sculptures. 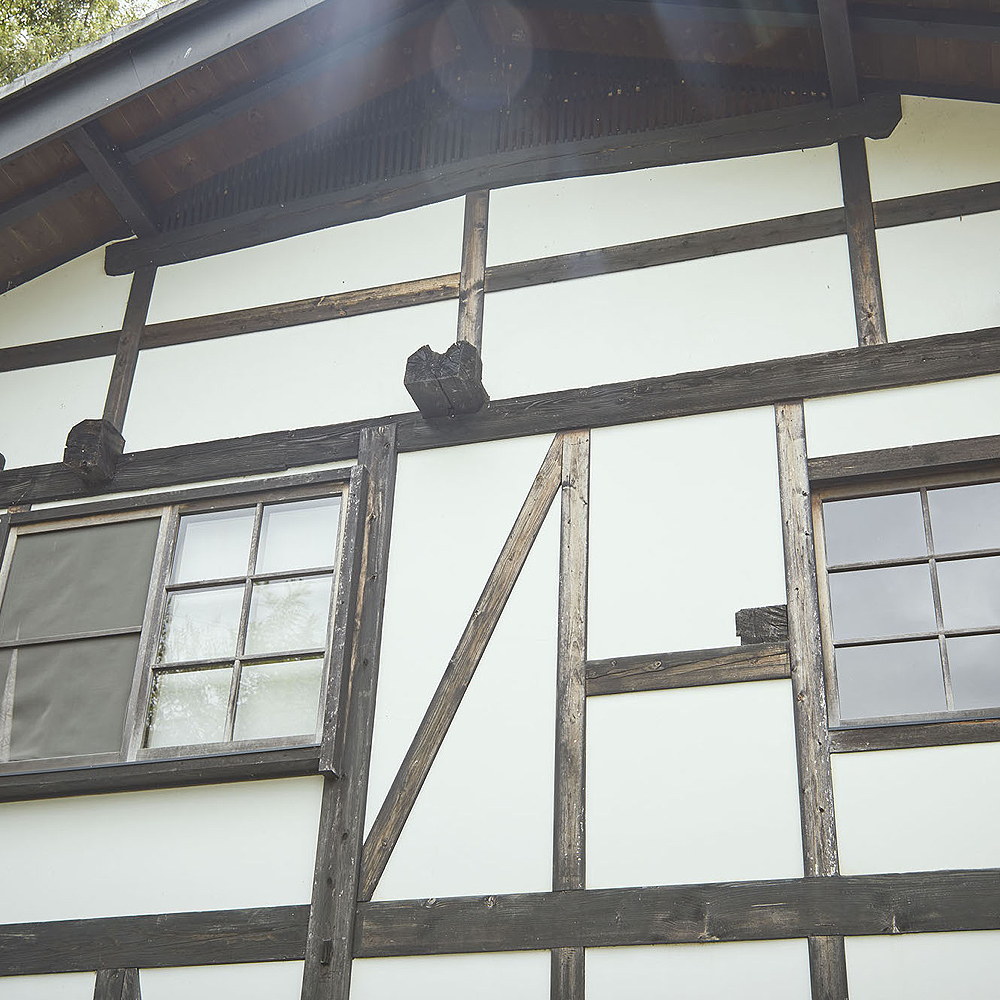 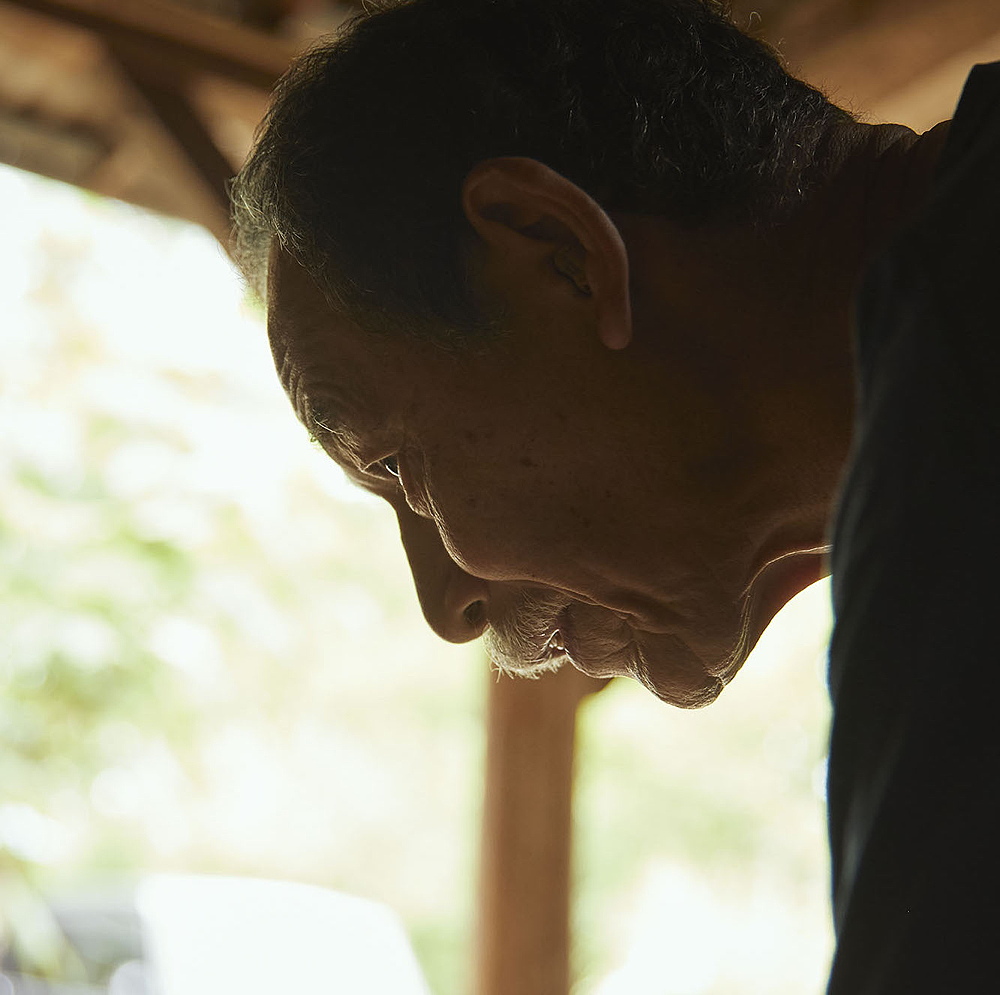 森岡光男｜MITSUO MORIOKA
was born in Zushi City, Kanagawa Prefecture, in 1944. After apprenticing at the “Meigetsu-gama” workshop in Kamakura, he worked in several ceramic workshops in Hagi, Bizen, and Okinawa, becoming skilled in a range of styles and techniques. In 1972 he settled in Bizen and built a four-chambered noborigama kiln with his younger brother. Morioka was 31 years old when he was visited by Isamu Noguchi. Noguchi’s art and personality left a deep impression on him. Noguchi encouraged him to travel to America and he did so in 1976. He visited Noguchi several times in New York and built a wood-fired kiln for an American potter in Seattle. After living in America for a year, Morioka spent several months travelling in Europe. Returning to Japan in 1977, he first set up a workshop in Ikeda, Nagano Prefecture, where he fired glazed ceramics in an oil-burning kiln. In 1982 Morioka built his own noborigama in a remote, isolated valley of Yasaka Village. Since then, Morioka has been exclusively firing unglazed ceramics.